We have been given the highest rating both by clients and peers on the most authorative review platforms and directory services.

From clients to colleagues, our reputation in the industry and throughout Long Beach is the most highly trusted.

If you have been arrested and charged with a criminal offense in Long Beach or throughout Southern California, you need strong legal representation that can counterweight, and in fact outweigh, the experience and determination of the D.A. and prosecuting attorney.

We at Long Beach Criminal Defense Attorneys understand how the creation of a criminal record or a conviction for a DUI or a serious felony offense, can have long-term negative impacts on your life. We stand in the gap and fight for you from day one, and guide you through the entirety of the process (both in and out of court) until we win the best possible outcome to your case.

From our Long Beach, CA office, we serve the whole surrounding community with top-tier defense against a wide range of criminal allegations. Our defense team is not only deeply knowledgeable of the California Penal and Vehicle Codes, but we also possess an intricate familiarity with local Long Beach and Southern California court processes. And we are familiar with county-specific rules (that sometimes affect the outcome of a case) that many other lawyers don't even know exist.

We are here to help and ensure your rights are not violated and that you get a truly fair trial. We know how to win both in and out of court, and we will waste no time in beginning to build you a solid defense, from the moment you call us at 562-308-7807, for a free no-obligation legal consultation.

There is no shortage of lawyers in the Long Beach, CA, Area; but when you ask how many "good" lawyers there are, the list shrinks much smaller. And if you are searching for a defense attorney of the highest caliber who has significant expertise in your exact practice area, you will find there are only a handful of attorneys who fit the bill.

At Long Beach Criminal Defense Attorneys, we have built a solid reputation of integrity and trust between ourselves and our clients and our community, over the course of many years of intense legal work.

And we have also built a reputation for winning cases that others thought were unwinnable and refused to even pick up. Our track record speaks for itself, and new clients are frequently referred to us by old ones.

Our vision is to provide second-to-none legal advice and representation at an affordable rate to the full range of criminal defense clients in Long Beach and beyond. We have been seeing that vision become a reality since the day we first opened our doors here at Long Beach Criminal Defense Attorneys, and we have no intention of stopping.

Our commitment to each client we serve is to fight skillfully, ethically, and tenaciously to secure them the best possible outcome for their case, be that a dismissal, acquittal, or a reduced charge or sentence. We have accomplished that goal time and time again, and we stand ready to do the same for you.

Here are some of our skills and our guiding principles that help us to stand out from the crowd in the field of California criminal defense:

We always treat every client with respect. We do not assume your guilt or look down on you based on an existing criminal record. We are always honest and above-board with you, letting you know the facts about how your case looks and what are your best options. We communicate with you early and often and all the way to the finish line.

Many law firms are nothing more than "law mills," which is law industry jargon for a firm that knowingly takes on far more clients than it can ever hope to adequately serve, and then hires the "extras" out to less experienced attorneys (for a profit). It is like subletting out your clients to lawyers you know can't serve their best interests. We never do that. We handle all of our cases personally and give you the time you deserve and need to win your case.

Some lawyers simply use the same two or three defenses without even giving much thought to it. They employ a kind of "cookie cutter" approach that requires of them only minimal mental efforts and little to no legal research. Others may invent new approaches without solid experience backing them up, which means they are just "experimenting" (with your future) and trying to "pull a rabbit out of their legal hat." By contrast, we at Long Beach Criminal Defense Attorneys "custom-build" every defense, but base every element of our chosen strategy on hard-won legal knowledge and experience. That puts our clients in an optimal position.

We at the Law Offices of Long Beach Criminal Attorneys have knowledge of not just the general outlines, but even the legal minutia, of all California statutes relevant to the cases we handle. But what especially distinguishes us from many other law firms is our longtime familiarity with the way local judges run their courts, the way particular counties deal with DUIs compared to others, the tendencies of specific prosecuting attorneys, and other similar "local" knowledge. We know each detailed step of the process as it takes place in specific courtrooms.

Our track record of winning even the tough cases and of exposing weaknesses in the prosecution's case where they thought there were none, gives us "clout" when entering into negotiations. Many times, we can get cases dropped because the prosecutor knows he will not be able to "get away with" what others defense attorneys might overlook. We know how to argue persuasively before the court and to the jury, how to find exculpatory or mitigating evidence in your favor, and how to effectively negotiate (when necessary) for a favorable plea deal.

We Understand Police and Prosecutors

We have in-depth knowledge of the way that police do their job and how and why people are arrested and charged with particular crimes. If police have violated your rights or acted out of sync with police protocols, we will know how to find out and work to get illegally obtained evidence disallowed in court (which often wins a dismissal). We also know how prosecutors think and act. We can anticipate their next move, much like in a game of legal chess, and outmaneuver them accordingly.

We Care About Your Future

There are some lawyers out there who see their job as just that, nothing more than a job, a way to make a living. But we at Long Beach Criminal Defense Attorneys see our calling as something more: as a way to help people in legal jeopardy save their future. We fight first and foremost for a dismissal, then for an acquittal; but we understand when it's the right time to negotiated for a reduced charge or sentence that will minimize the impact of a conviction on your future and make "recovery" as fast and simple as possible.

Long Beach Criminal Attorney offers our clients the most focused, detailed, and personal attention to each court case. Each case is handled with care and we take pride in exhausting all possible defenses and solutions in winning our cases. We make it a point to keep you informed of all court dates, all active defense strategies, and all topics that may be pertinent in winning your case. Our goal is to understand every detail of your case while establishing trust throughout our important relationship. Click here to read through some of our stellar reviews from past clients who have wanted to share our winning results, work practices, personal attention, and knowledge in handling every case.

A key element to hiring the right criminal defense attorney is being diligent in researching who you are hiring, what their experience, how long they have been practicing, past case results, and their longstanding background. The real thing you need to know comes when you meet the attorney face to face in which you get an in depth understanding of who they are, how knowledgable they are in your type of case, are they personable, and most importantly will they fight for your rights and take the case to trial if needed. Long Beach Criminal Attorney has a stellar record in cases won, are steadfast in providing results, and are proactive in fighting your case to ensure our clients get the best possible results with their pending case. There is a clear reason why Long Beach Criminal Attorney has been representing winning clients for so many years and that is simply because no other attorney or firm can offer all we can to our clients..... Winning results, client satisfaction, attention to detail, commitment to fighting for freedom, knowledge in all elements of criminal defense, experience in both small and high profile cases, and most importantly providing a work ethic that is unmatched in our industry. This is your life and your reputation on the line as it is ours, make sure you are bringing on the right representation. 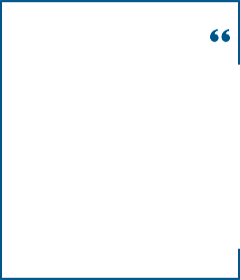 Long Beach Criminal Defense Attorneys walked me through the legal process each step of the way, from the moment I called them for help. They got my DUI dismissed based on police violations that led to evidence being declared inadmissible in court. They saved my license and kept me from acquiring a criminal record. 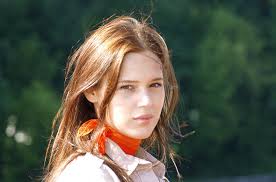 When I was charged with drug possession, I didn't know where to turn to for help. I thought a conviction was a near certainty. But Long Beach Criminal Defense Law Firm pleasantly surprised me. They won an acquittal based on lack of evidence. 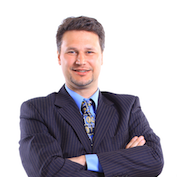 I was angry and embarrassed and felt hopeless when accused of domestic violence by my ex-wife. We were in the midst of child custody battle, and it seems this was her way of trying to win it. But Long Beach Criminal Defense Attorneys exposed the truth and won for me in court. 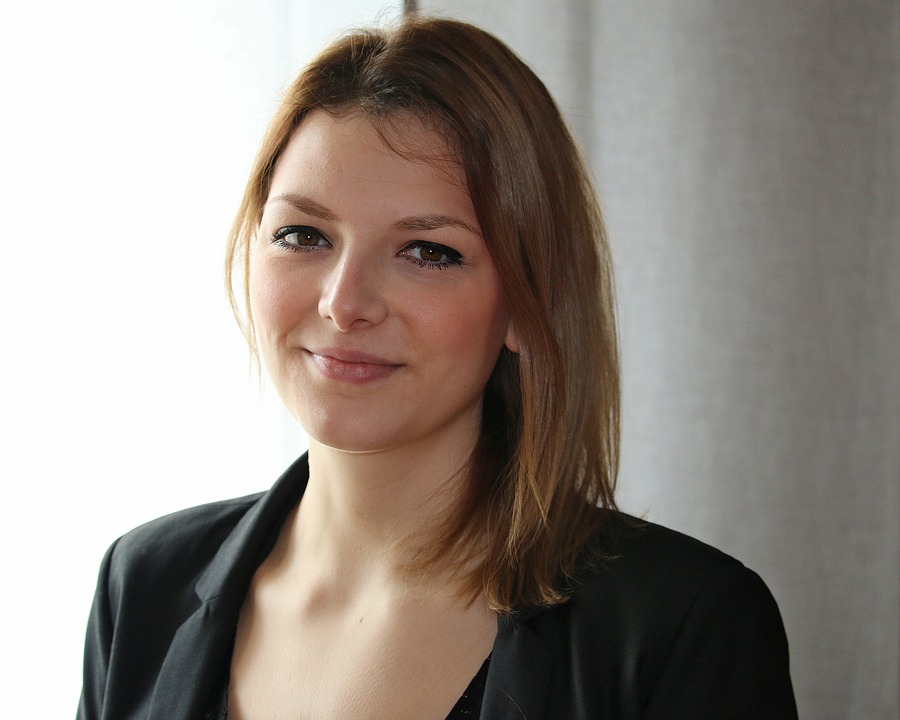 When accused of fraud and embezzlement by my employer, I was stunned, to say the least. Someone else had managed to make me look guilty in the eyes of my employer and the police, but I knew I was innocent. The Law Offices of Long Beach Criminal Attorneys had seen this kind of situation before, and they knew exactly what to do. My case was dismissed before ever going to trial. Thank you so much! 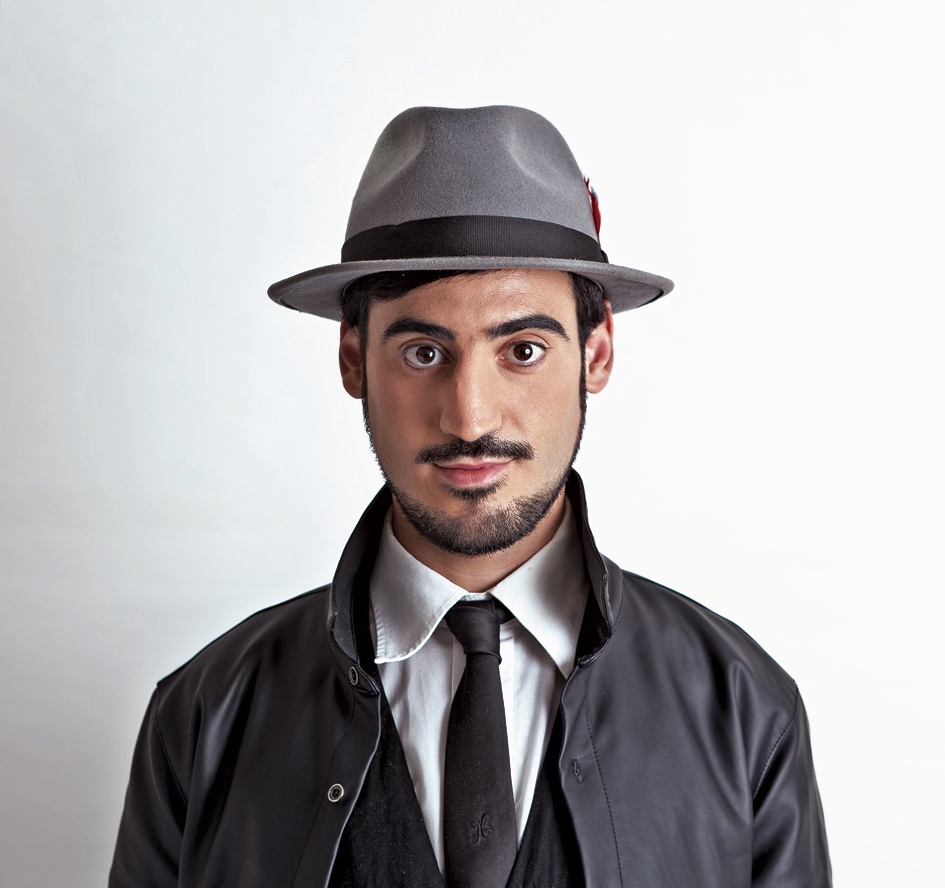 My DUI charge was daunting, and I thought I would be unable to drive to work or live my life normally for years to come. But my Long Beach defense lawyer got my charge dropped down to wet reckless, and I got a much more lenient sentence than I would have if I had tried to go it alone.

For Your Free Consultation

Attorney Advertising - Prior results do not guarantee a similar outcome.

Your use of this website does not establish an attorney-client relationship between you and our attorneys.

Copyright protected. Attorney Advertising. This website is designed for general information only. This is an advertising platform.